Just over 100 years ago, on a warm and festive day in June 1913, Emily Wilding Davison made history at a horse race at Epsom Downs. 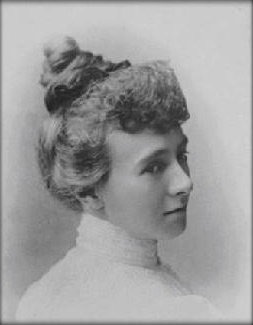 Davison wasn’t merely a spectator at the race. She was there on a mission. And, in a way, she was a celebrity in her own right. At any rate, she was well-known to authorities.

Prior to 1908, Davison would have been notable primarily as a woman with more education than most, and one who had a real career. 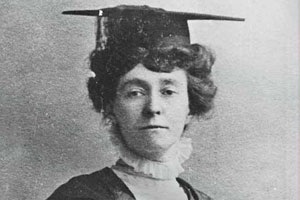 In 1906,  she joined the Women’s Social and Political Union (WSPU). Two years later, Davison quit her job to devote herself to the suffragette movement. 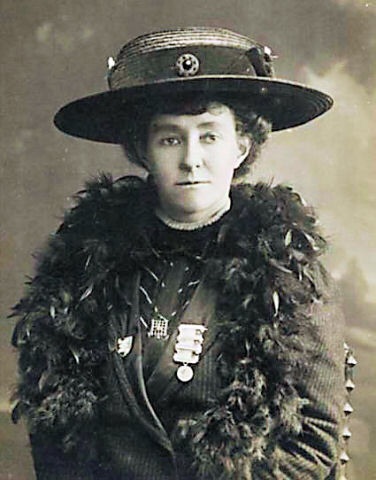 Davison’s intelligence was evident, but she was also a violent person. She may well have been unstable. Her crimes included smashing windows, throwing stones, disrupting the peace, arson, and physical attacks. She was arrested and jailed nine times.
END_OF_DOCUMENT_TOKEN_TO_BE_REPLACED