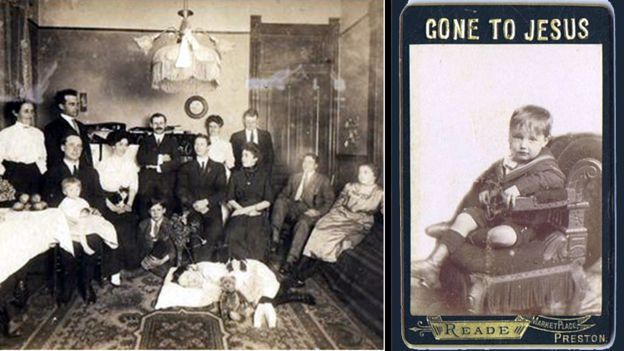 The Victorians preoccupation with death and their enthusiasm for the paranormal puzzle us today.

Perhaps earlier eras were focused on survival and had little leisure to be widely interested in things like séances, ectoplasms, and spirit photography. Later generations were certainly too skeptical.

But at the turn of the century, everything seemed possible. If people could ride in flying machines and sounds could be recorded and replayed thousands of miles away, who could say with certainty that it was impossible for a talented artist to photograph you and then discover the dearly departed beside you in the exposure?

Typically, spirit photography featured a grieving widow, or devastated parents of a young child who had come to a tragic end. These photographs were made by enterprising photographers who used photographic tricks like double exposures to create ghostly figures behind living persons. This became an easy way for unethical photographers to capitalize on individuals and families who were still reeling from grief.

William Mumler took this famous photograph of Mary Todd Lincoln with the ghost of her husband President Abraham Lincolnstanding behind her. Later Mumler was exposed as a fraud. 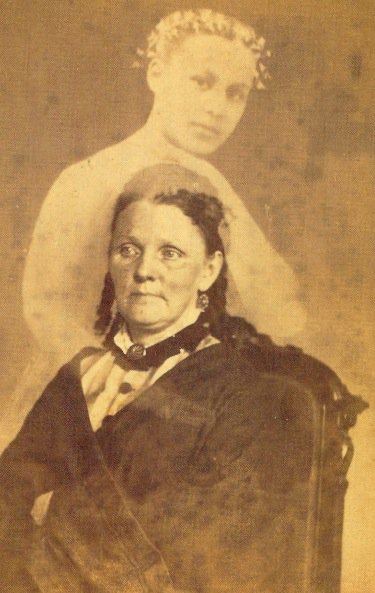 Spirit photography became well-known in the 1870s and enjoyed a brief resurgence after the Great War, before fading out of practice. 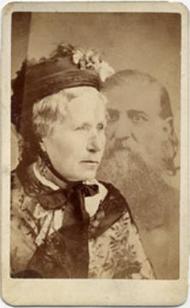 In the photography family, spirit photographs are like a comic, elderly aunt when compared to ghastly Victorian memento mori.

Without modern knowledge and medicines, lifetimes were shorter and infections leading to death were common. The advent of photography combined with Victorian preoccupation with death to create memento mori photography. The translation of the Latin phrase ‘memento mori’ is “remember you must die”, and the Victorians were strict adherents to this command.

Grieving families had photos taken of their recently deceased relatives, who were posed to look as though they were alive. Often these photos depict the dead person as if they are asleep, but occasionally the photographer would paint eyes over their closed lids and carefully pose the body to imitate life as closely as possible. 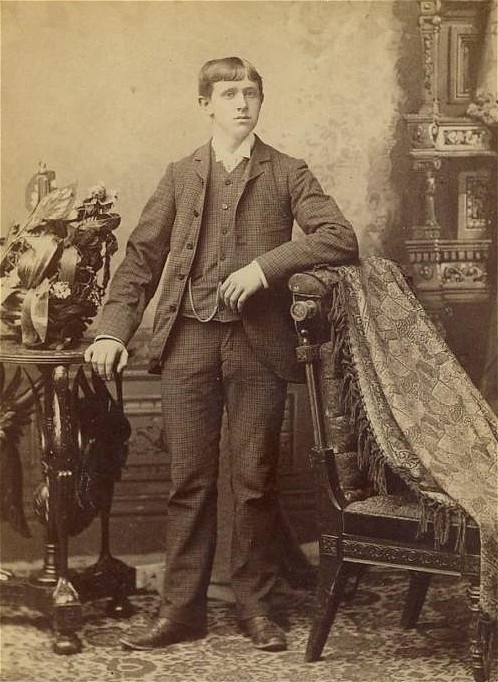 Frequently, living people are also in memento mori pictures. They might hold the hand of a dead sibling or sit in the lap of a grieving parent. These images are so disturbing to look at that it’s hard to imagine what it did to the minds of the living people in the photo.

Though the dead are made to look as alive as possible, they are usually easy to spot. They are propped up by a stand or another person, and their images are more sharp and clear than the living people. Early photography required subjects to sit still for a long period of time as the film exposed, and any slight movement caused slight blurriness.

In the early twentieth century, people began to separate themselves from death as much as possible. Deceased loved ones were no longer laid out in the front parlor of their home. They were instead taken to funeral parlors where people could come to pay respect to them. The front rooms of the homes were rebranded as living rooms.

The ever-presence of death in the Victorian age feels very creepy to our modern eyes, but it doesn’t make sense to impose our own values on another time. The joys and agonies of the Victorians may be documented, but they remain mysterious.