The back of the mugshot says: “Solomon Sivils was sentenced to 18 months and fined $10 for introducing liquor into Indian Territory in 1904. The prison physician reported him to be “Tubercular and extremely emaciated from Morphine addiction. Unfit for manual labor.”

I’d have a hard time guessing his age.

I found only one mention of Sivils in a newspaper that merely noted he was going to Wewoka, along with other small pieces of news from the community.

The tiny hamlet of Wewoka was home to a well-to-do Sivils family who owned a cotton gin. Whether Solomon was a ne’er-do-well son or an ignorant cousin, the Sivils were probably not too excited to advertise their connection with him.

Have you entered the contest to win a signed copy of Has it Come to This? If not, visit Mugshot March Contest to enter! 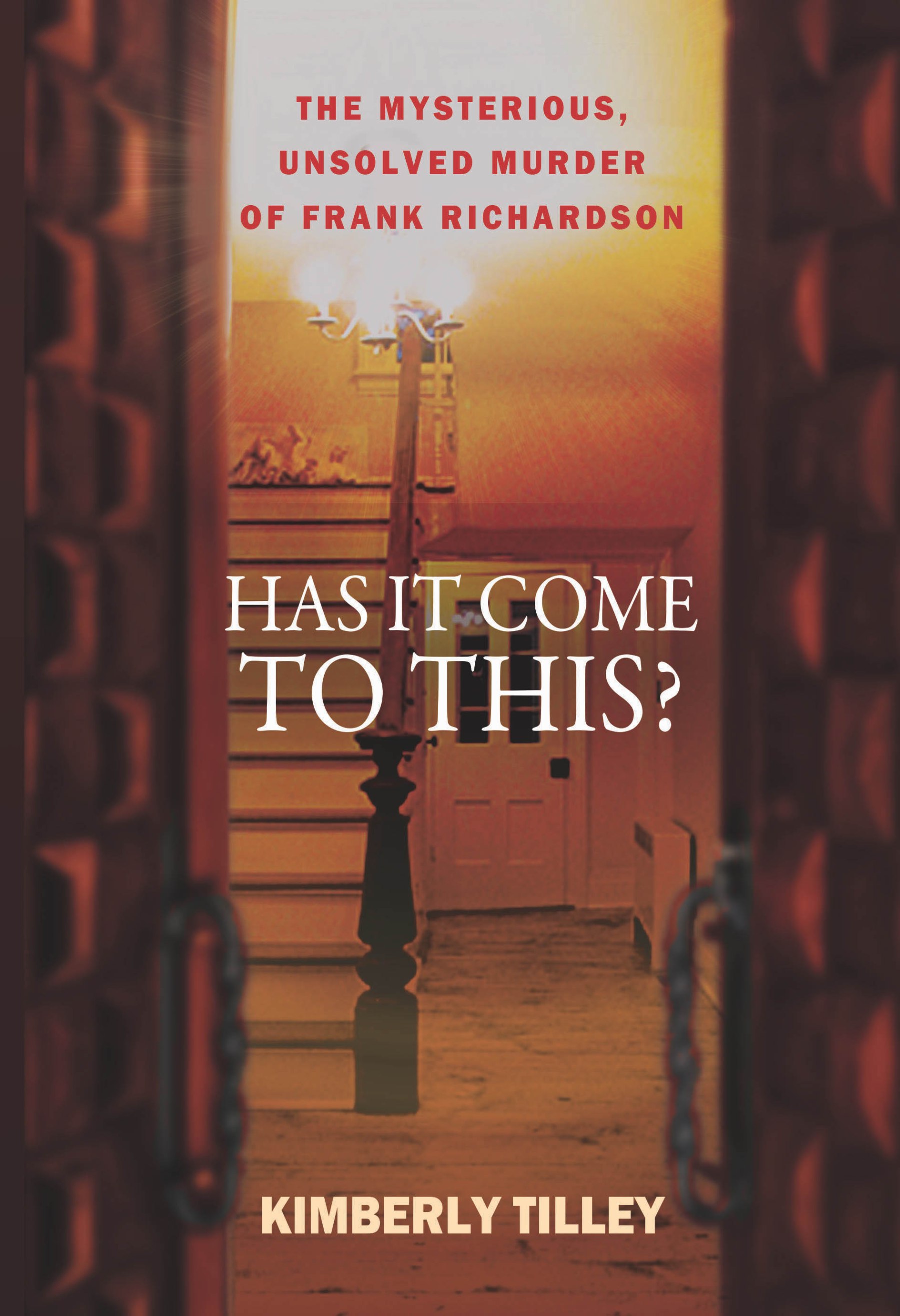