Leon Frank Czolgosz (pronounced show-gotz) was born in Michigan in 1873, to a large, poverty-stricken family. He went to work at the age of 10, and eventually landed a job with good wages at the American Steel and Wire Company, a wire mill in Cleveland, Ohio. Comparatively little is known of him. He was a reliable worker, but he witnessed scenes between striking workers and authorities which affected his mind. A mental breakdown occurred in 1898 which caused him to move home. By that time, he had developed a strong interest in anarchy.

McKinley was reelected in 1900, and was scheduled to spend two days at the Pan-Am Exposition in Buffalo, New York. The president’s security team seemed to sense something sinister, and tried to dissuade McKinley from going to Buffalo. When that failed, the President’s secretary George Cortelyou twice removed a visit to the Temple of Music from McKinley’s agenda. In a series of decisions eerily similar to those made by another U.S. president some 60 years later, McKinley ignored his security team’s fears and requested the visit to the Temple of Music be added back to his schedule.

McKinley and his wife Ida arrived at the Exposition on September 5, and the President gave his last speech. Afterwards, he packed his wife off to Milburn House, where they were staying during their short visit, and toured the fair grounds under tight security.

Leon Czolgosz arrived less than a week before McKinley, to lie in wait for the president. Three days before McKinley’s arrival, he purchased a .32 Iver Johnson revolver to kill him.

The following afternoon, McKinley stood in the Temple of Music, greeting a throng of well-wishers. Approximately 10 minutes was allotted on McKinley’s schedule for handshaking, and more than half of the time had passed when President McKinley reached for Leon Czolgosz’ hand. Czolgosz pushed the president’s hand aside and fired twice into McKinley’s stomach. One bullet grazed the president, the other lodged deep in his stomach.

As Czolgosz readied a third shot, James Parker, the man behind him in line, struck him. Realizing what had happened, a crowd of soldiers and detectives began to strike Czolgosz. The assassin would have been beaten to death in seconds, but for the president intervening: “Go easy on him, boys. He could not have known.”

Czolgosz was arrested and dragged away.

McKinley initially appeared to be recovering from the attack, but his wounds became infected. By September 13 McKinley knew he would die. “It is useless, gentlemen. I think we ought to have prayer.” He told his sobbing wife, “God’s will be done, not ours.” At 2:15 am on Saturday, September 14, President McKinley died.

Leon Czolgosz signed a confession that read: “I killed President McKinley because I done my duty. I didn’t believe one man should have so much service and another man should have none.”

Nine days after the president’s death, Czolgosz went on trial for his murder. The trial was short, mostly because the defense had nothing to present. Czolgosz would not speak to his attorneys, though he communicated freely with everyone else. After 30 minutes of deliberation, the jury declared the president’s assassin Guilty.

The judge acknowledged this, then said, “The sentence of the court is that in the week beginning October 28, 1901… you suffer the punishment of death.”

Exactly 45 days after President McKinley died, Leon Czolgosz said, “I killed the president because he was the enemy of the good people—the good working people. I am not sorry for my crime.” Moments later, an Edison camera recorded his electrocution.

Sulfuric acid was poured on Czolgosz’ body and he was buried on prison grounds. 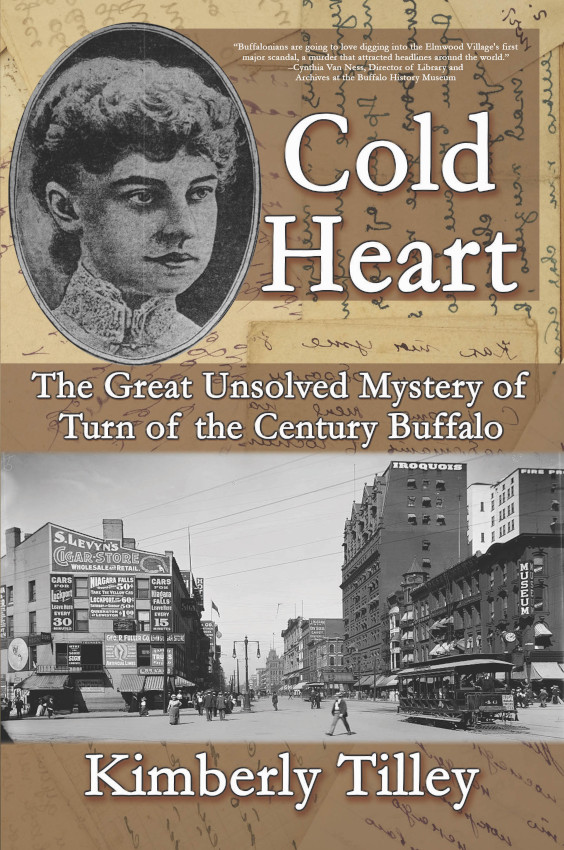