The incredible life of Mata Hari, the beautiful World War I-era dancer and spy, is going to be the subject of an upcoming series on Old Spirituals. 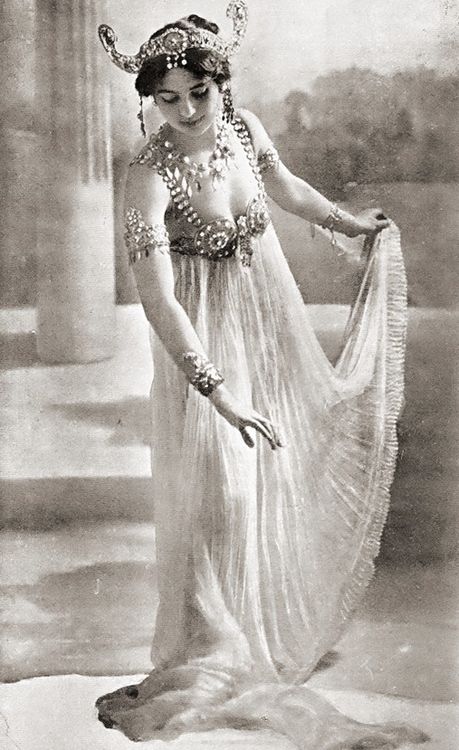 In her day, Mata Hari inspired early film stars. Since then, countless artists, actresses, and models have tried to recreate the mystique that was effortless for the Dutch dancer. She was known for many things, including her elaborate costumes and headdresses.

Countless intriguing figures peopled the 20th century, but Mata Hari still fascinates us over 100 years after her death. These photographs may give you some idea of why! 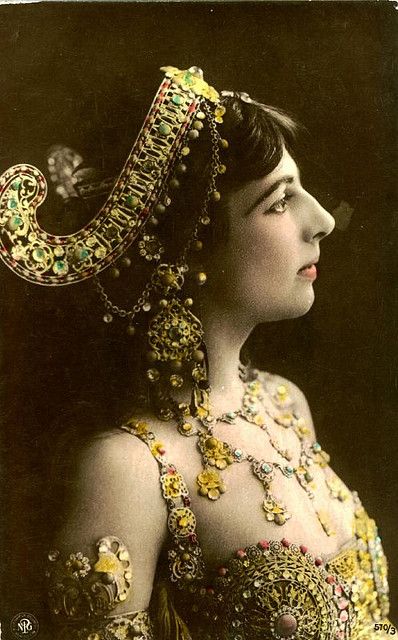 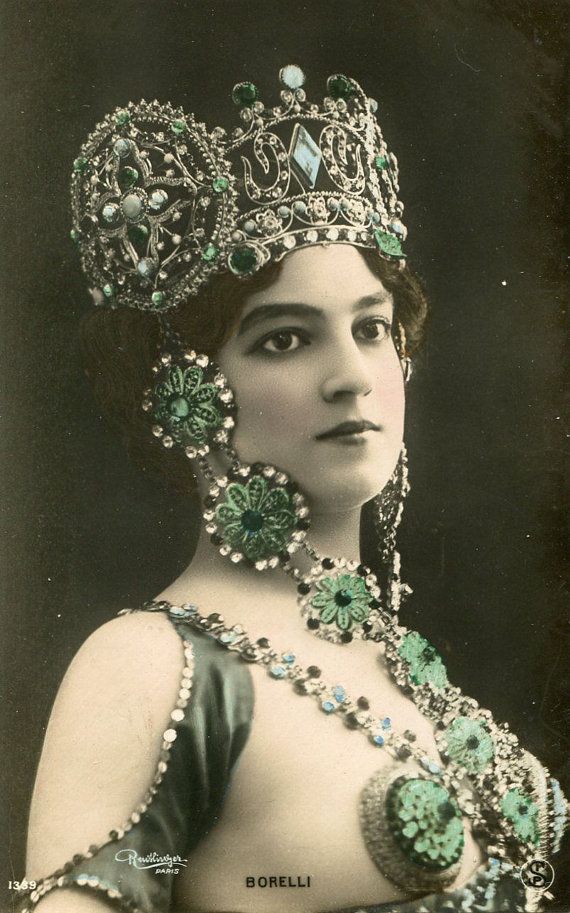 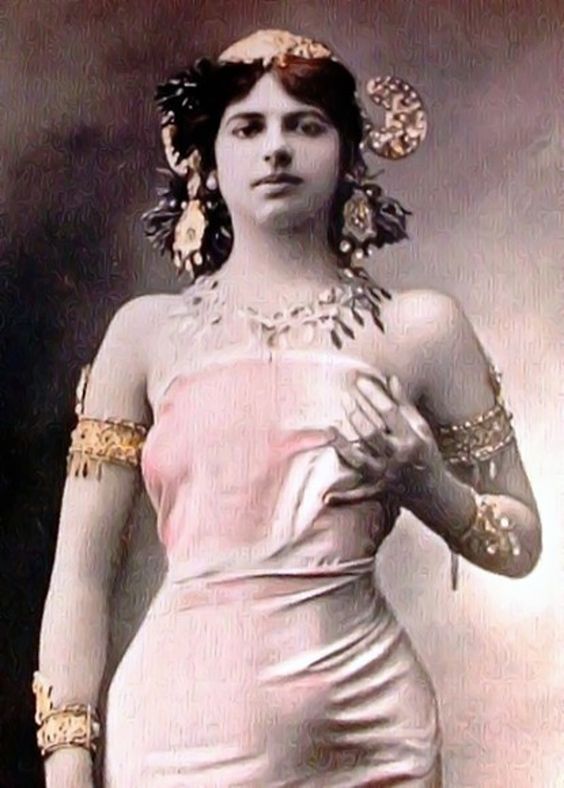