Gretha, now reborn as Mata Hari, soon had the whole of Europe at her feet. She was a popular exotic dancer who presented herself as someone thoroughly acquainted with the dancing of the East. And she did not confine herself to Paris. Men in Milan, Vienna, Berlin, and Madrid flocked to her shows. 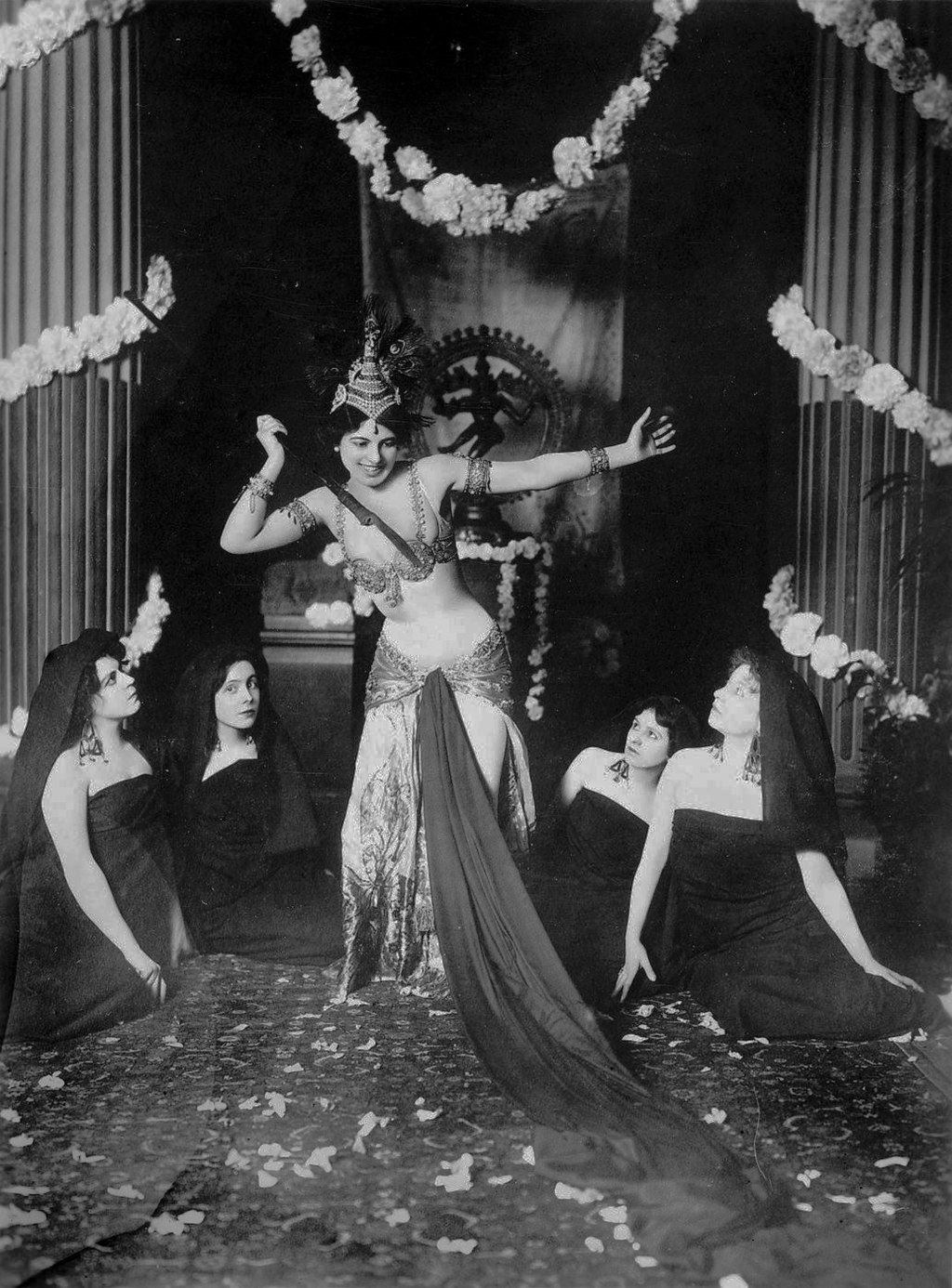 Mata Hari presented herself to the press as an Indian woman. She had invented a suitably interesting back-story that began with “I was born in the south of India near Jaffna Patnam on the Malabar coast.” She found ways to darken her naturally fair skin to achieve a more Indian appearance.

The French novelist Colette, who also adopted an Eastern style (albeit less successfully), accused Mata Hari of being a fraud and wrote uncharitably that her skin might look amber at night, but in the daylight it was “mauve and patchy” from artificial dye.

Men were undeterred by the patchiness of Mata Hari’s skin hue. She was a sought-after courtesan who attracted many rich, powerful, and aristocratic clients. After the Great War began in 1914, her clientele inevitably included a number of military men. These were not poor soldiers, but high-ranking officers who gave her expensive jewelry and long, elegant furs.

When, how, and how deeply Mata Hari’s foray into espionage goes is not known. There are theories but the facts are obscure and contradictory. The only definitive facts are that Mata Hari had German and French lovers, many of them were officers, and occasionally, she repeated information one had told her with an enemy on the other side.

Her career as a spy began in the spring of 1916, when Mata Hari was living in The Hague. Karl Kroemer, the honorary German consul of Amsterdam, sought her out. He came to her home– everyone knew where she lived– and presented her with a supply of secret ink and 20,000 francs (adjusted for inflation, that’s about $80,000). In exchange, the officer wanted to know any secrets Mata Hari picked up during her liaisons with the French officers. That was how it began. 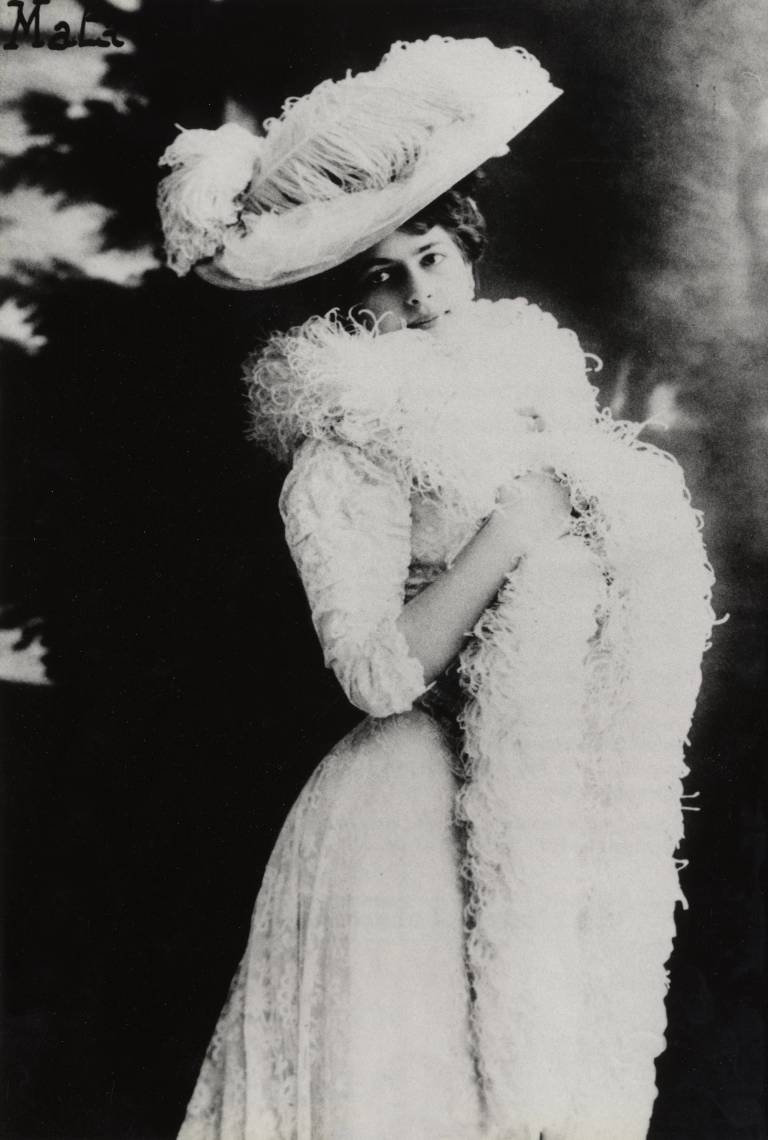 Mata Hari seemed to have come to the attention of intelligence officers across Europe all at once. Later that year, she was traveling between France and the Netherlands, and questioned at a British port. MI5 files have survived that included a British officer’s assessment of her. “[She] Speaks French, English, Italian, Dutch and probably German. Handsome, bold type of woman. Well and fashionably dressed.” Though nothing incriminating was found in a search of her person and luggage, the officer wrote:  “Not above suspicion . . . most unsatisfactory . . . should be refused permission to return to the U.K.”

In Paris, Mata Hari had French clients who were able to facilitate a connection for her. Shortly after her arrival, she discussed spying on the Germans for the French. At last the dancer offered the French a deal. She wanted a million francs to spy on Germans in her unique capacity (about 4 million dollars in today’s currency).

The French took her up on it. Mata Hari was packed off to Madrid where she would meet Major Arnold Kalle, a well-connected German officer. It all worked according to plan. Mata Hari arrived in Madrid, Kalle was properly enchanted, and told her of a plan the Germans were sketching out to move rifles through Morocco. The information was then given to the French.

But the Germans had been crafty – or Mata Hari had been sloppy. Either way, they fed her false information, and allowed it to slip to the French through other channels that Mata Hari was acting as a German spy.

Now, neither the French nor the Germans trusted Mata Hari, and viewed her as a traitor and worse. If she noticed, Mata Hari was undeterred from returning to Paris in January 1917.

Next, the finale: With her head held high