Greetings everyone! Thanks for those of you who played along!

Congratulations to winners Erin M. and Hadley! I’ll be reaching out to you both to send your books to you.

I thought you all might like to know a little more about the handwriting, along with the correct answers so added a little but of analysis by each name.

It’s an advantage that I know very little of the personal lives of all of these people and don’t have preformed opinions of them. At the same time I must add a big disclaimer that I’m not a professional graphologist so this is just my take on each person.

A. Vincent Van Gogh – This one was tricky! The Dutch painter wrote this letter in English. I know very little about Van Gogh’s life beyond the story of him cutting off his ear and giving it to a prostitute and later committing suicide. Overall, he appears to be a clear, quick thinker. It’s interesting that in this letter, you can see three distinct styles. The handwriting over the picture is amiable and sanguine. It was written quickly. It’s the most light-hearted of the three styles.

The style under the picture is more rigid, demanding, and intense, very different from the writing above it. There is also at least one indicator of cruelty. The signature is beautiful, slightly larger than the rest of the writing, which indicates a healthy esteem.

The handwriting on the opposite page is different, but closest to the handwriting over the picture. It is more detailed and written more slowly. He may have written this while feeling very isolated. In the second and third paragraphs, he has reckless indicators in his writing. Still, they seem to have been written by the same person, but perhaps he wrote the letter at three different times, which could account for the differences.

B. Nikola Tesla – This sample of inventor Nikola Tesla’s handwriting paints the picture of a difficult individual. 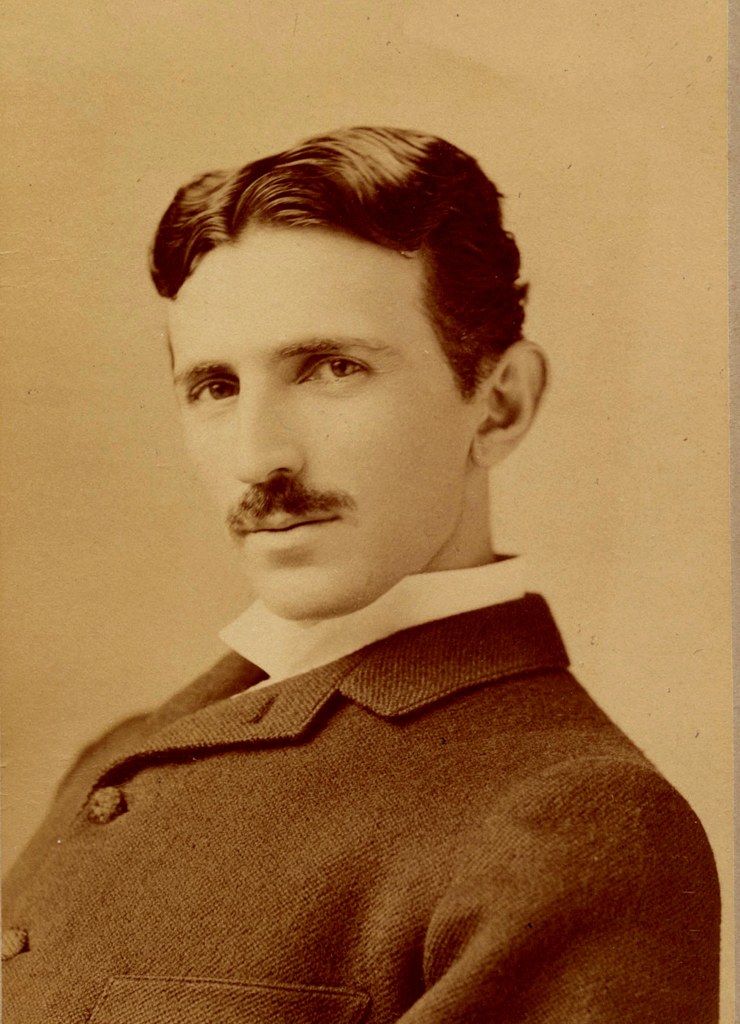 Temperamental, very impulsive, but a clear and detailed thinker. A studious man but not a social person. He wasn’t someone who was interested in people but he liked ideas.

C. Josephine Baker was an American who became famous in France in the 1920s. She was a singer and a dancer and a fun-loving person.

The most notable thing in her handwriting is how she lives in the moment to the point of being rash. Definitely not a planner. Her handwriting is clear but muddled in place indicating she was for the most part a clear thinker who could make decisions in the moment. She had a good self esteem and liked other people a lot. She would have been mostly easy to get along with but occasionally temperamental.

D. Pablo Picasso – Picasso, father of cubism and probably the most celebrated painter of the twentieth century. 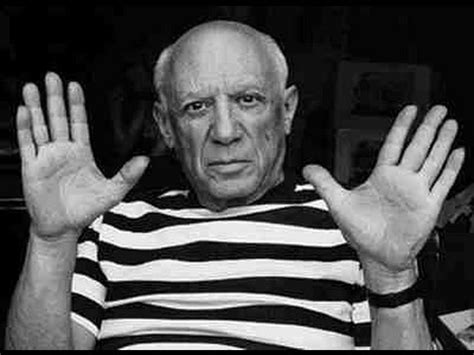 Picasso’s handwriting is thready, so not a “details person” or a planner. In fact, he would be someone who probably needed someone to see to the details of daily life for him.

He is careful about using punctuation though, so you might imagine that he took a long time to do things, despite being able to put together a first draft quickly. He probably went back over things repeatedly, making sure it was perfect before it was “Done”.

He was outgoing and liked people, he was also intuitive. This handwriting is highly creative and the letters almost look like little brush strokes.

E. George Orwell – Mr. Dystopia! The author of Animal Farm and 1984 foresaw much of what are world is today, with the perpetual wars and decline (and eventual disappearance) of privacy. He did this so well that the word “Orwellian” is now in the dictionary and ironically a favorite word of the media. Favorite Orwell quote: All animals are equal, but some animals are more equal than others.

Orwell wrote and thought quickly and had messy handwriting. However, he also seemed to be a deliberate person – or at least, not impulsive. Probably day-to-day things did not interest him very much. His handwriting looks like someone who was fairly social and easy to get along with. If you notice, some of his words are slightly linked together, which indicates he could probably connect disparate thoughts, concepts, and maybe people.

Walt Whitman had beautiful, artistic handwriting. But artistic in a different kind of way than Picasso. Maybe his handwriting was beautiful because words were his trade and what he understood best. Picasso communicated with pictures, shapes, and flow.

Whitman was probably a gentle soul, probably somewhat set in his ways. He may have been a bit melancholy and was not the theoretical type. Instead, he was probably very interested in the world around him- the natural world, the people he knew.